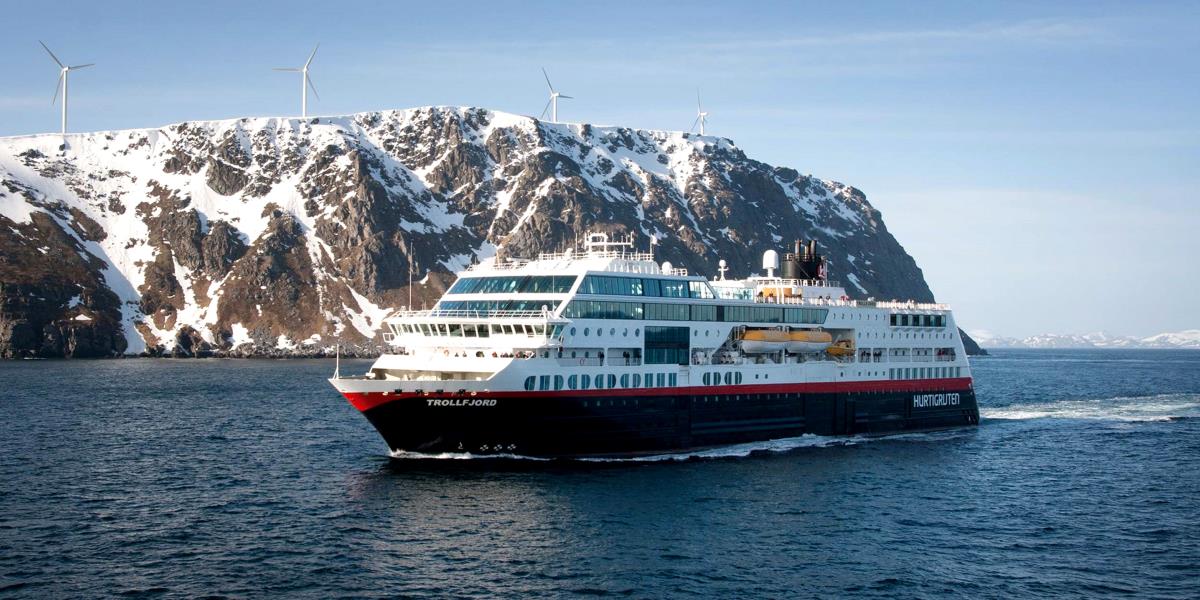 Interest amongst Australians to see the spectacular Northern Lights continues to shine brightly with Cruise Express releasing a second escorted winter cruise tour to Norway in March, 2020.  For the first time, an add-on journey to Russia before the Norway tour and an exploration of Iceland afterwards are additional options.

Cruise Express’ exclusive new ‘March to the Northern Lights’ tour features a Hurtigruten voyage along the rugged, fjord-studded Norwegian coast, billed as one of the world’s most beautiful sea journeys. The picturesque Flam Railway train ride is another highpoint while the itinerary’s shining light – literally – is the chance each night to witness Norway’s famous Northern Lights – the Aurora Borealis – which swirl across the skies.

Hosted by Cruise Express, the 15-night tour begins on March 8, 2020, with a flight from Australia to Norway’s capital, Oslo, for a two-night stay. This is followed by a ride on the famous Bergen and Flam Railways through a winter wonderland of snow-capped peaks, iced waterfalls, wild rivers and brooding pine forests. A half-day cruise through two spectacular fjords –Naeroyfjord and Aurlandsfjord – is also included.

Guests then board Hurtigruten’s coastal ship, ms Trollfjord, for a six-night voyage north from Bergen and across the Arctic Circle around North Cape to the remote town of Kirkenes near the Russian border. Here,  guests will stay in a hotel made of snow, see reindeer, join a husky sled ride and scour the heavens for the Northern Lights. The tour ends with flights back to Oslo and then Australia.

For the first time, Cruise Express is offering an add-on package to Russia before the Norway tour and also to Iceland afterwards. The three-night Russia tour focuses on St Petersburg, taking in the magnificent Winter Palace, which was the official residence of the Russian emperors from 1732 to 1917, and the grand Catherine Palace, a striking Rococo building that once served as the summer residence of the Russian tsars in the 18th century.

Meanwhile, after the Norway tour, guests can join an optional, eight-night extension to Iceland, with the itinerary taking guests on an overland tour across the country to see its famous geysers, glaciers, volcanoes, hot pools and waterfalls.

Including return flights from Sydney, Melbourne, Brisbane, Adelaide or Perth, the 15-night escorted  ‘March to the Northern Lights’ package is available from $7990 per person, twin-share. 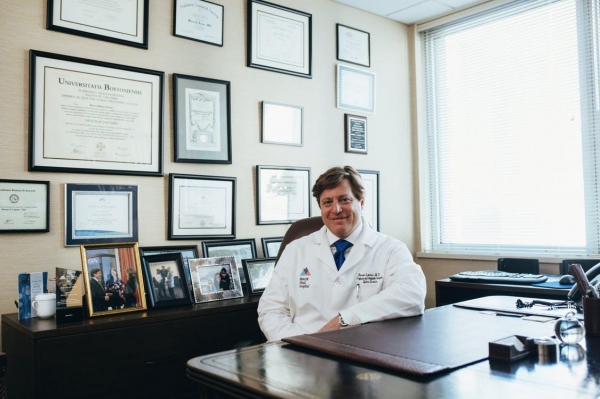 EVERYTHING YOU NEED TO KNOW ABOUT HOME DOCTOR VISITS

With the wide variety of available door to door services, almost everything is easily accessible now for which you had to take time out in the past... 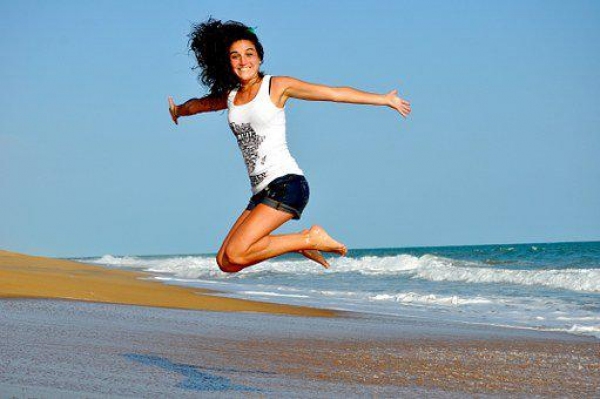 Importance of magnesium in the body

The magnesium (Mg) is essential for the proper functioning of the organism because it activates and regulates neither more nor less than the energ... 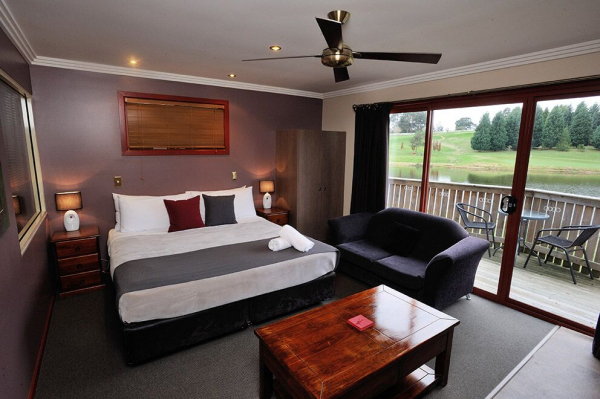 Side Income Ideas to Fund Your Next Holiday

Vacations and holidays can be wonderful things. They’re an opportunity to leave the challenges and responsibilities of your regular life behind, so ... 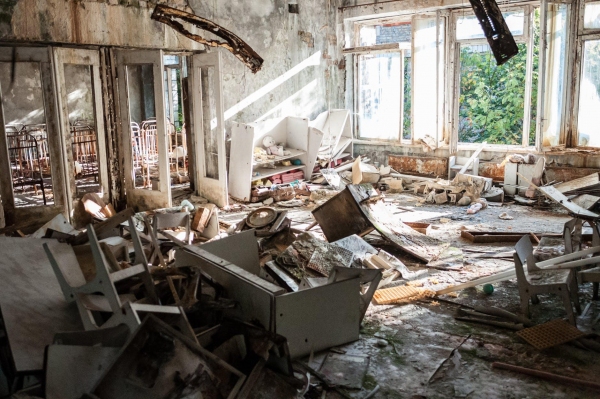 10 Things to Do Before A Rubbish Removal

Nobody wants to live with junk, but you might want to do some legwork first, before calling a junk removal company. The pile of old magazines in you... 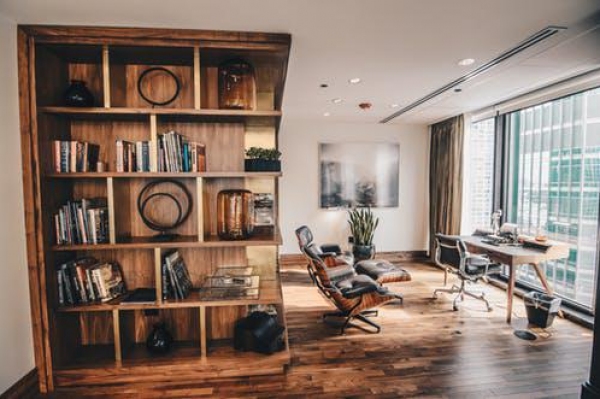 Things to Consider Before Decorating Your Home

Home is where you spend most of your time and when you think of relaxing, a well-maintained home becomes a reflection of inhabitant's personality. P... 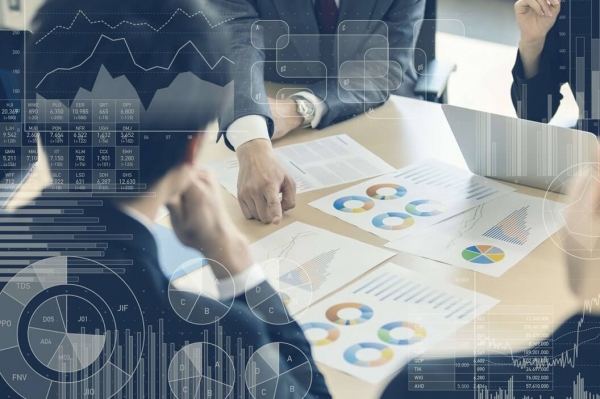 How efficient is ForexCT as an Online Broker?

ForexCT is a Melbourne based Forex Forex and CFD provider that provides online Forex and CFD trading services. Trading since 2006, the business was ... 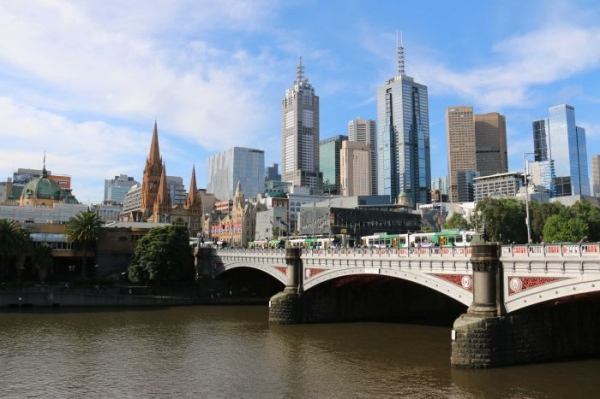 Which Australian cites are booming with success for new start-up businesses?

In the Better Living Index, Australia ranks in the highest position for civic engagement and above average for income and wealth, environmental qu... 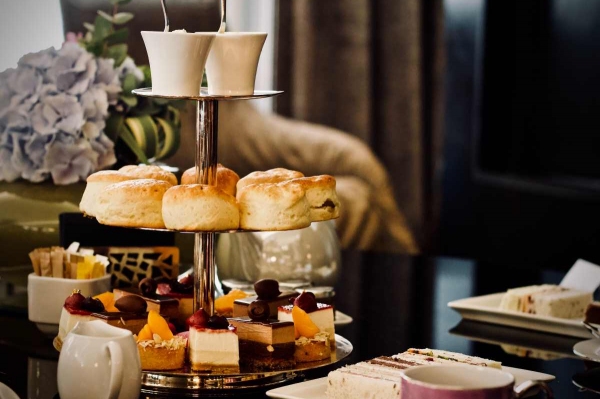 After a morning spent perusing the shops, treat Mum to a very special High Tea at Sage Hotel Ringwood this Mother's Day and you might find yourself ... 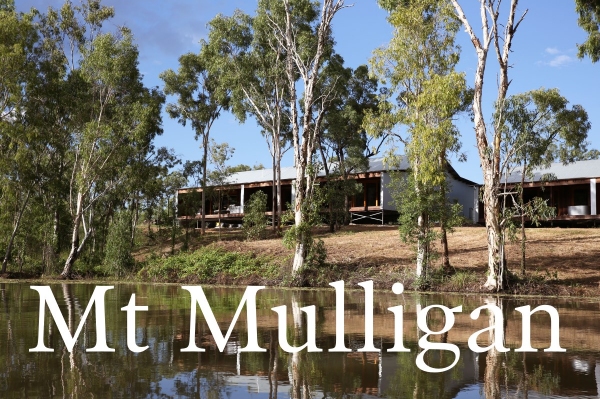 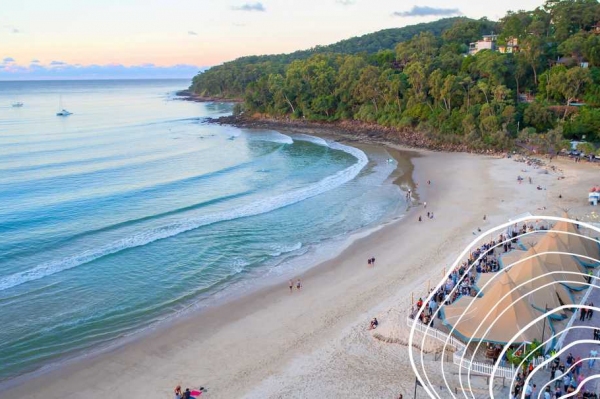 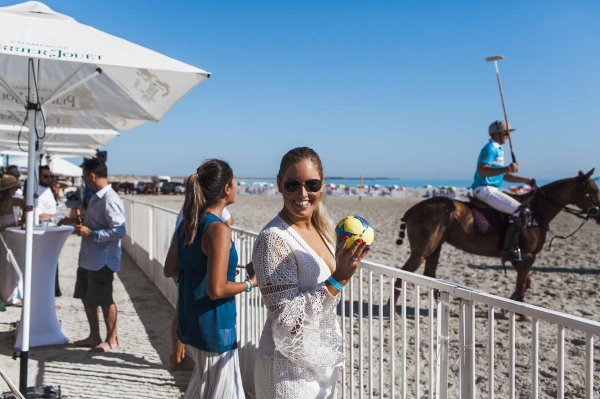 Western Australia's Most Glamorous Sporting and Social Event Returns to Cable Beach in May 2019 WA's most glamorous sport and social event, Airno... 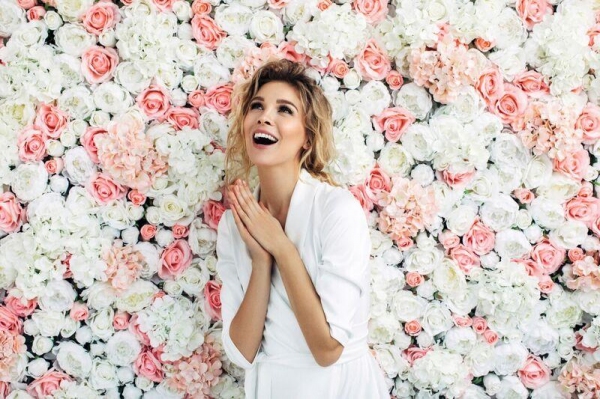