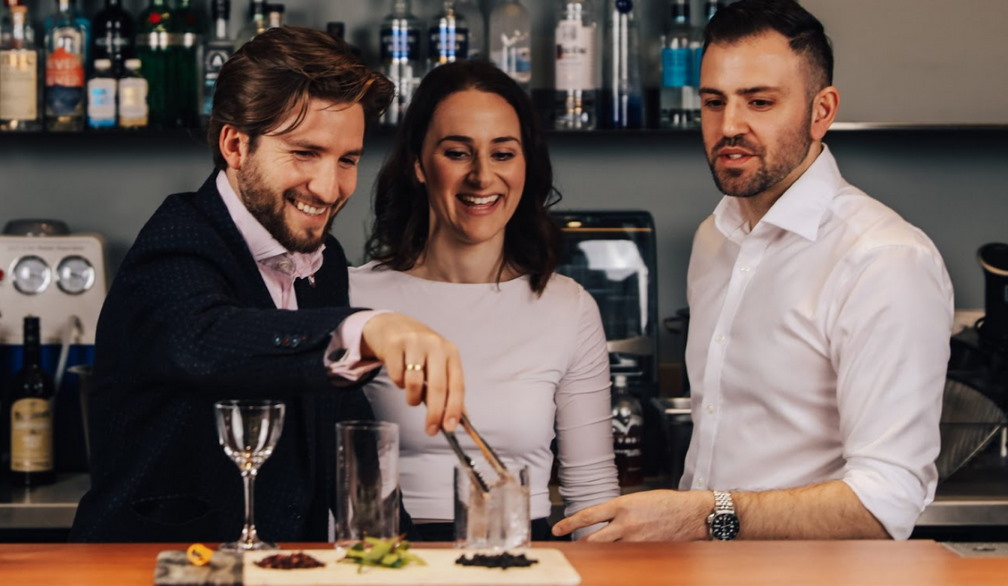 The bar in Brunswick, Melbourne will be the first permanent establishment to cater specifically for non-drinkers

Melbourne-based distillery, Brunswick Aces, today announces the launch of Australia’s first permanent bar to prioritise non-drinkers and help normalise drinking in moderation. With research showing a sustained reduction in alcohol intake by Aussies[1], the new bar is coming at the right time for those choosing to moderate.

Set to open late April 2021, the 150-person capacity venue on Weston Street in Brunswick East will be the first of its kind in Australia, offering a dedicated space for non-drinkers to enjoy an extensive list of specially curated drinks and cocktails. Every section of the drink menu will be designed to cater for non-drinkers, from beers and wines, to the distillery’s signature 0% alcohol gin alternative, Brunswick Aces Spades Sapiir and Brunswick Aces Hearts Sapiir.

CEO and Co-founder of Brunswick Aces Distillery, Stephen Lawrence, said “We’re turning the traditional bar on its head. The demand for quality non-alcoholic drinks has been increasing year on year across the country, so the time is right for an offering that puts those choosing not to drink first. Our customers tell us that some premium bars and restaurants have started to put real thought behind their alcohol alternatives, but the wider industry is taking longer to catch up.

“We want to lead the charge by opening The Brunswick Aces Bar and deliver delicious non-alcoholic choices that don’t compromise on taste. Everything we serve will be 0% alcohol, with our contemporary cocktail list designed to thrill any palate, and not a fruit juice mocktail in sight.”

The menu will feature a host of sober takes on classic cocktails, like the Negroni, Espresso Martini, Tom Collins and the simple G&T, as well as a range of premium beers and wines from around the world. With Brunswick Aces being stocked at premium bars and restaurants nationwide, and with domestic travel not returning to normal any time soon, the team will also be looking to bring a taste of these venues to Brunswick East by recreating the drinking experience from venues including Wickens at Royal Mail Hotel and Firedoor.

With the bar area currently being fitted out, the team has also been busy installing the distillery equipment into the new premises. This means once the bar is open, patrons will have a front row seat to watch the operation in action, as they sip on their drinks made with sapiir created mere feet away.

The Brunswick Aces ethos is to make everyone feel welcome, so alcohol drinkers won’t be left out, they will have the single option of a gin and tonic, created using the brand’s two Brunswick Aces Spades Gin and Brunswick Aces Hearts Gin blends. A cheeky nod to the long history of non-drinkers not properly being well catered for in traditional venues.

With moderate drinking on the rise internationally, the team intends to expand the non-alcoholic bar format into state capitals - Sydney, Brisbane and Adelaide - over the next two years, as well as the international markets they export to -New Zealand, Dubai and Singapore.

The team will be announcing more updates on the venue closer to launch, stay up to date via our Instagram @BrunswickAces.

Brunswick Aces is stocked in many premium bars and restaurants, including Firedoor, Matilda 159 and Jellyfish, bottle shops BWS and Dan Murphy’s, as well as boutique bottle shops nationwide, .

The Brunswick Aces Distillery was founded in 2017 by a group of food and drink loving neighbours, some of them gave up drinking alcohol due to health goals and a pregnancy, and they were determined to create something they could all enjoy that resembled their favourite drink, gin, and so the first sapiir was born.

Since creating Australia's first sapiir, the team expanded the offering to also cater for moderators, with a 40% alcohol version of both blends, taking Brunswick Aces from being Australia's first non-alcoholic distillery, to its first moderation distillery. The Brunswick Aces goal is to normalise alcohol moderation, by breaking down the barriers of what it means to choose not to drink, without missing out on the taste experience.

Brunswick Aces is widely available in Australia, as well as New Zealand, Singapore and Dubai.

The earliest forms of sapiir-like formulations, date back to the middle ages, where vapour distillation techniques were used to extract the delicate aromatics from freshly harvested botanical ingredients. This technique was adopted as a way of preserving them for use in flavouring meals and drinks throughout the year.

Several different methods have been developed to produce sapiir, all of which conform to having four key requirements to be considered a genuine sapiir. To find out more about sapiir history and production, visit www.sapiir.com 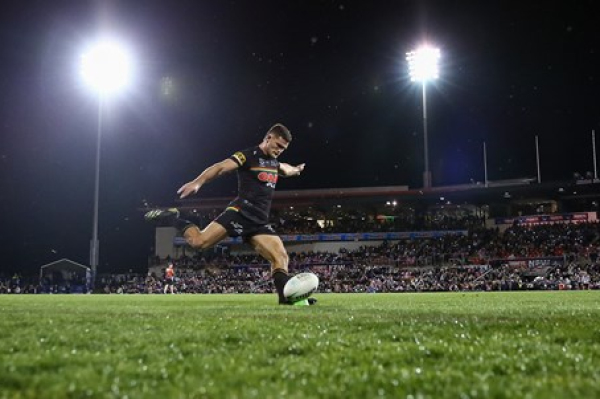 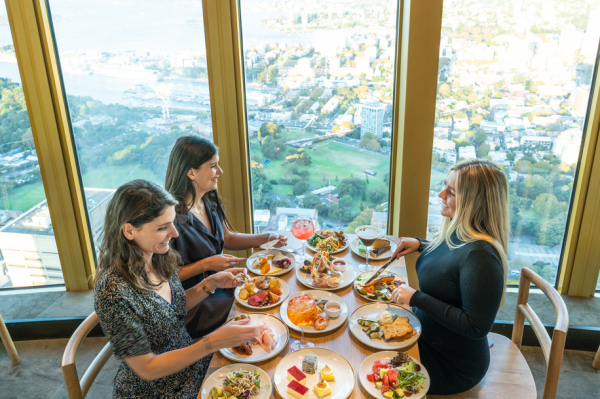 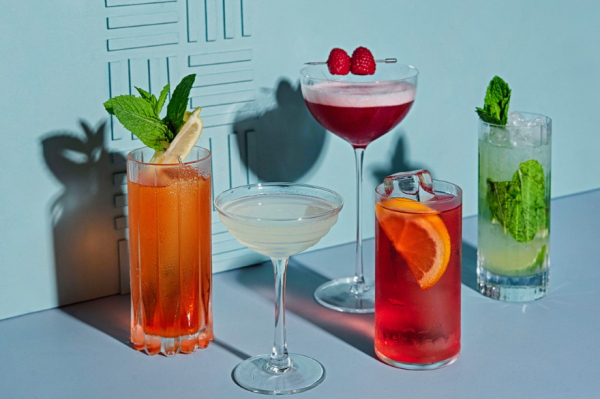 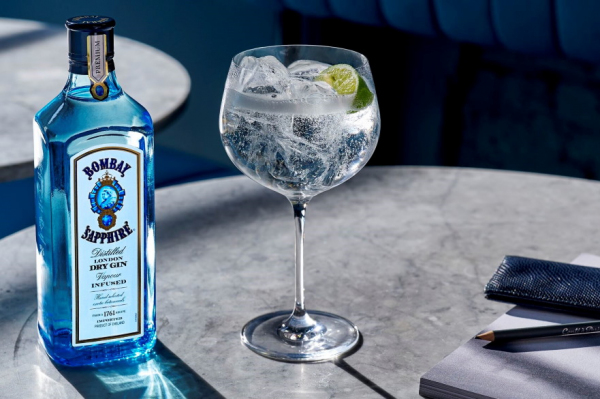 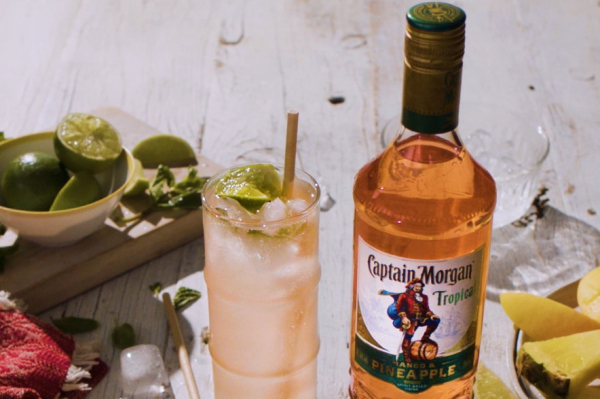 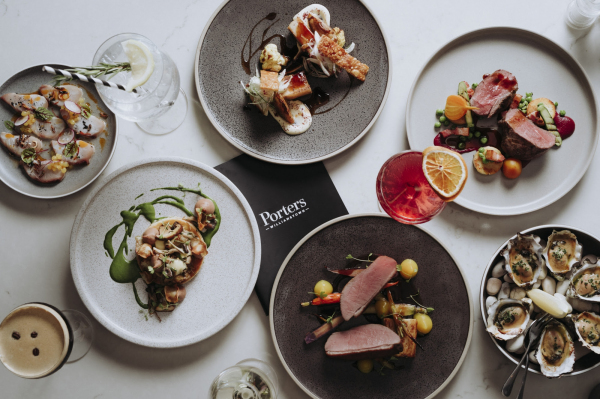 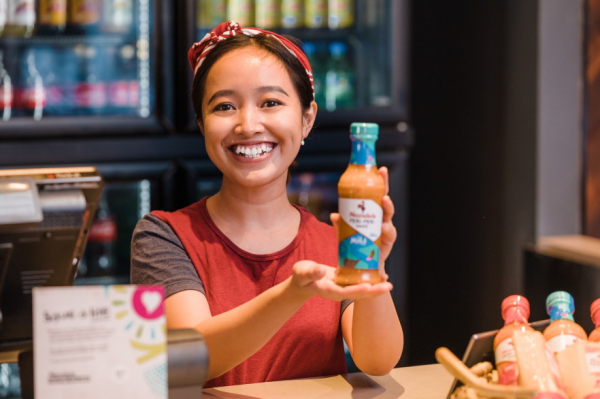 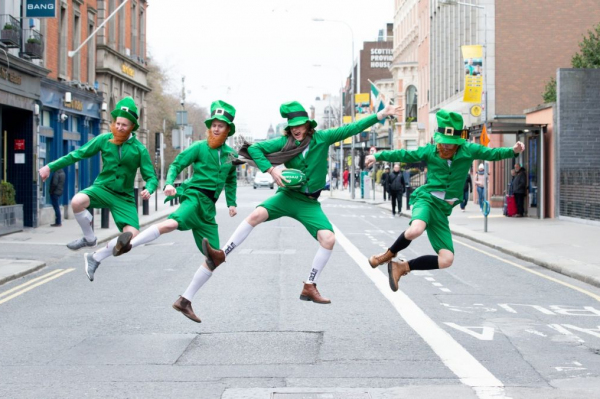 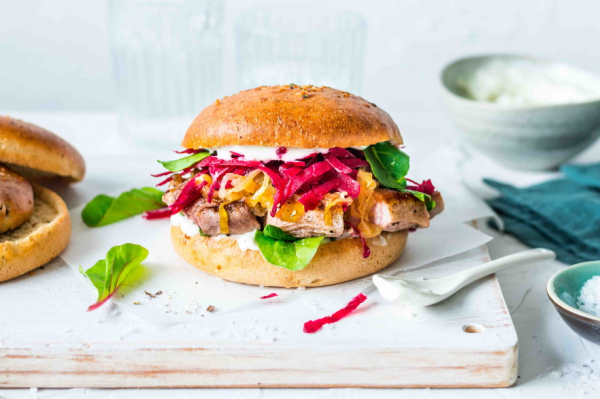 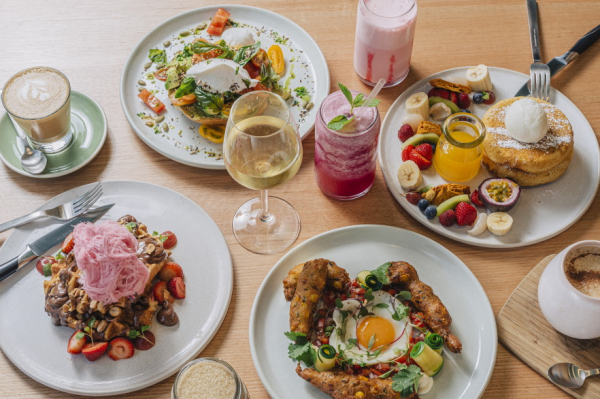 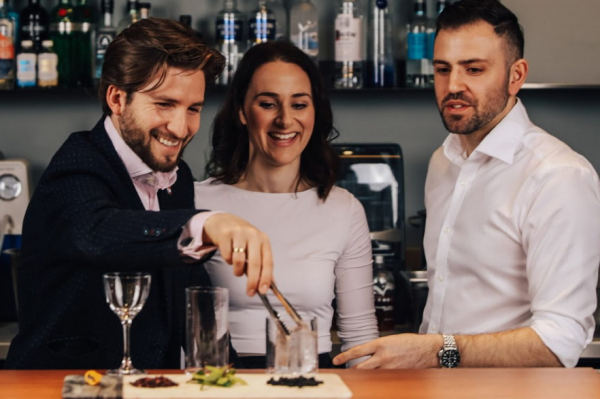 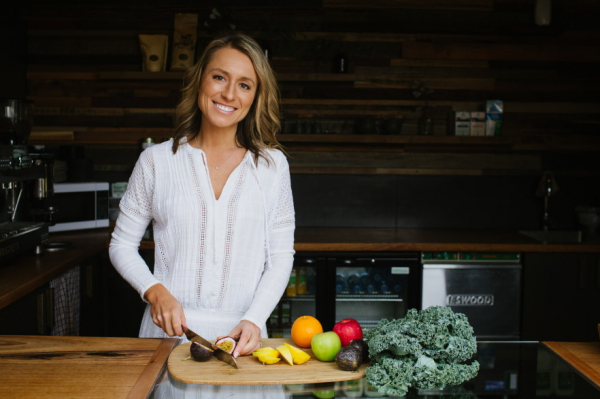